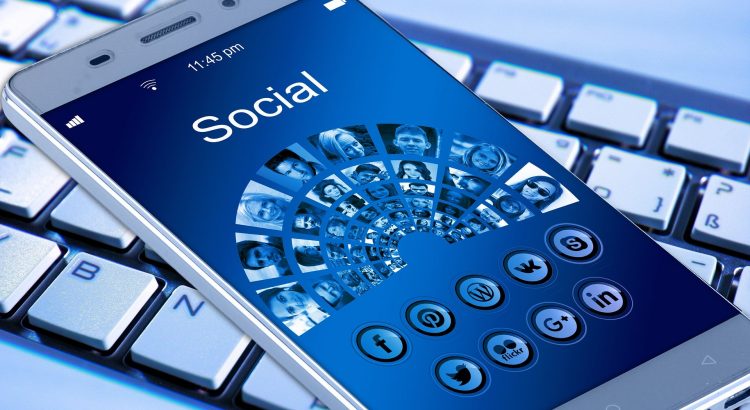 A gigantic and unique Facebook dataset has been made available to researchers to study questions related to the effects of social media on democracy and elections.

Jesse Blumenthal, Director of Technology and Innovation for the Charles Koch Institute, issued a statement saying that the availability of this dataset is:

“an important step in addressing society’s most important questions about social media’s role in civic discourse and the open exchange of ideas. We believe that independent scholarly analysis of social media platforms is crucial to understanding the impact these platforms have on civic engagement and democracy around the world.”

The dataset has some jaw-dropping numbers: it contains approximately an exabyte (a quintillion bytes, or a billion gigabytes) of raw data from the platform, a total of more than 10 trillion numbers that summarize information about 38 million URLs shared more than 100 times publicly on Facebook (between 1/1/2017 and 7/31/2019).  It also includes characteristics of the URLs (such as whether they were fact-checked or flagged by users as hate speech) and the aggregated data concerning the types of people who viewed, shared, liked, reacted to, shared without viewing, and otherwise interacted with these links.

If you have an idea for analysis and would like access to the dataset see the Request For Proposals information available from Social Science One.