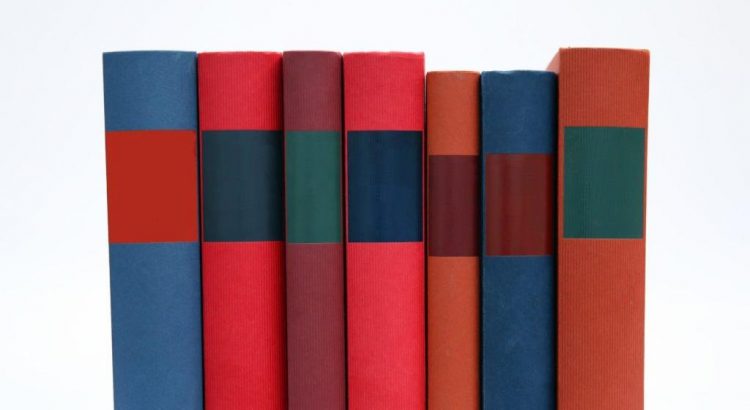 The Library subscribes to an online resource called American Periodicals, which includes digitised American magazines and periodicals published between 1740 and 1900.

This is a good resource if your subject is American Literature or History, particularly if you are interested in the following topics:

You will find articles relating to American Independence and the debate about slavery, as well as literary contributions by authors such as Edgar Allan Poe and Harriet Beecher Stowe.