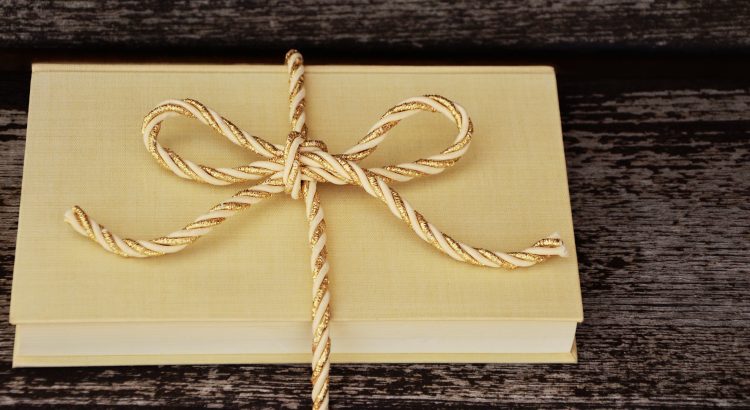 In Iceland, books are exchanged as Christmas Eve presents, then you spend the rest of the night in bed reading them and eating chocolate. The tradition is part of a season called Jolabokaflod, or ‘The Christmas Book Flood’, because Iceland, which publishes more books per capita than any other country, sells most of its books between September and November due to people preparing for the upcoming holiday.

The Library is giving away books (and a little chocolate) to celebrate Jolabokaflod, but we are giving them away a little earlier to catch people before they leave for the Christmas break.