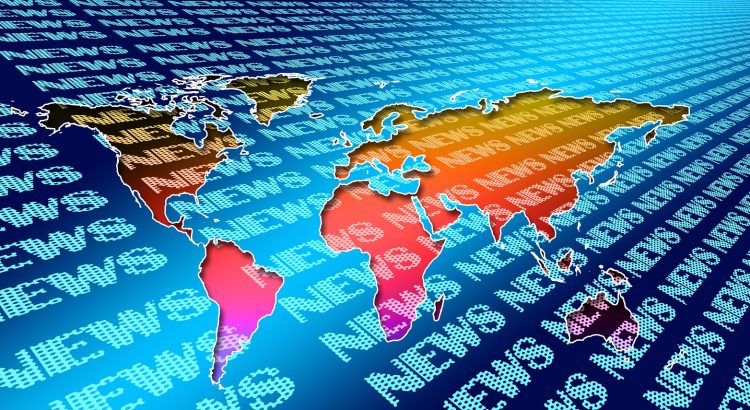 Newspaper articles can be a great source for an essay or dissertation on a historical topic. The Library offers a number of different online archives, but which archive should you use?

Most of the resources below can be accessed from the A-Z list of Online Resources.

Archives of single newspapers
The following British newspaper archives are all useful for historical topics. You will see the pages as they were originally published, including images, advertisements, etc.

Contemporary archives
Nexis – International coverage, over 23,000 titles included. Very up to date (articles generally appear on the date they are published), but there are no images and only the last 20 years or so are covered.